Outfitting your school with new lockers? There are a lot of factors to consider first, including the size of your allotted space and the needs of your students and staff. Here’s a closer look at the options available to you.

Single tier lockers are tall and take up the entire vertical space of a locker unit. These lockers are sold as single units or as multiple units attached in a side-by-side configuration. 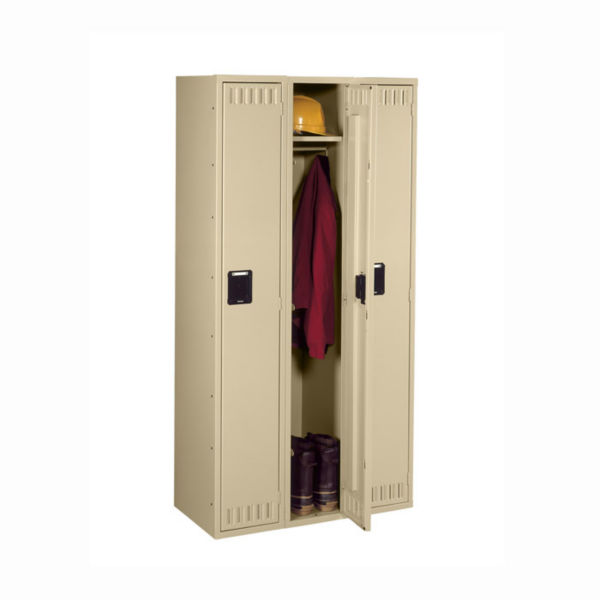 Multi-tier lockers include two or more rows of lockable compartments per locker unit. These lockers are sold as single units or as multiple units in a side-by-side configuration. 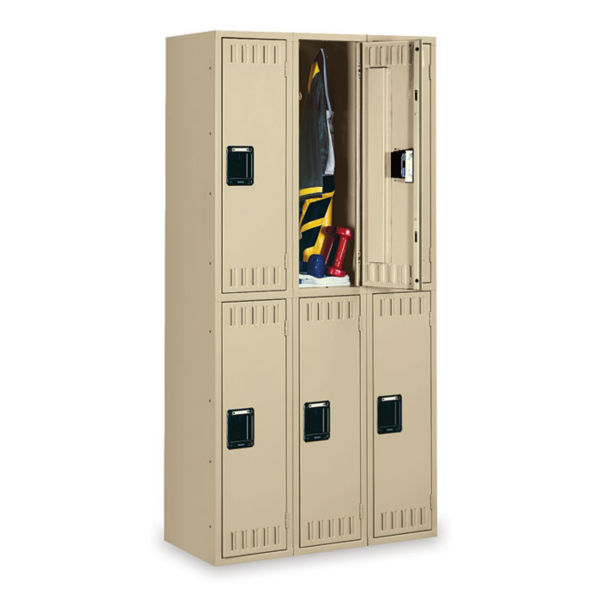 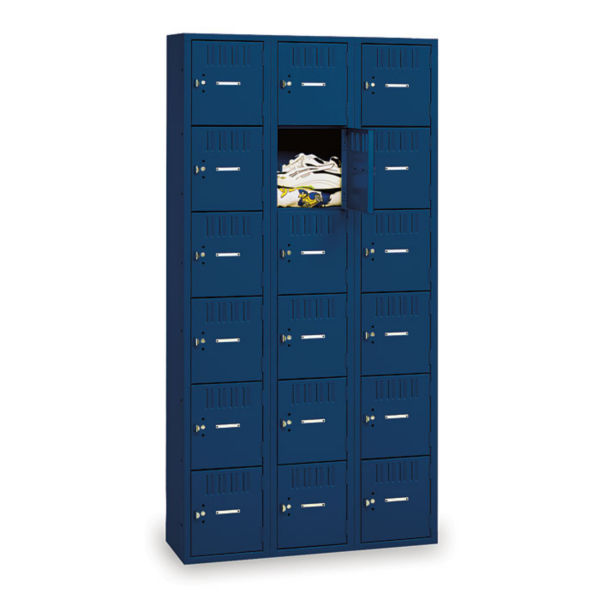 Ventilated lockers have holes that allow the unit to breathe. While most lockers include some level of ventilation, these lockers have more than the average, making them ideal for use in gym locker rooms which can quickly succumb to bad odors and moisture build up. 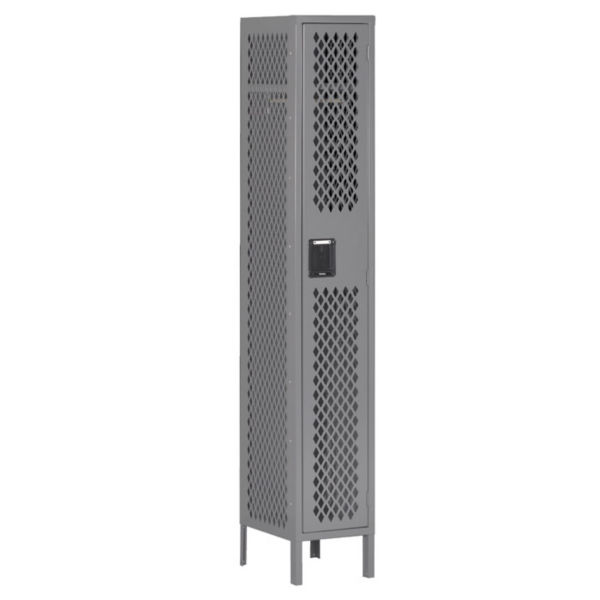 See-through lockers have a transparent door so that school staff members can easily see the contents of the locker. 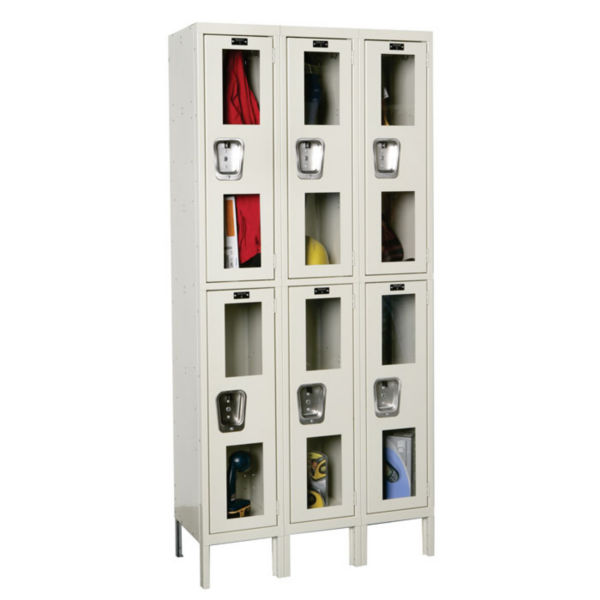 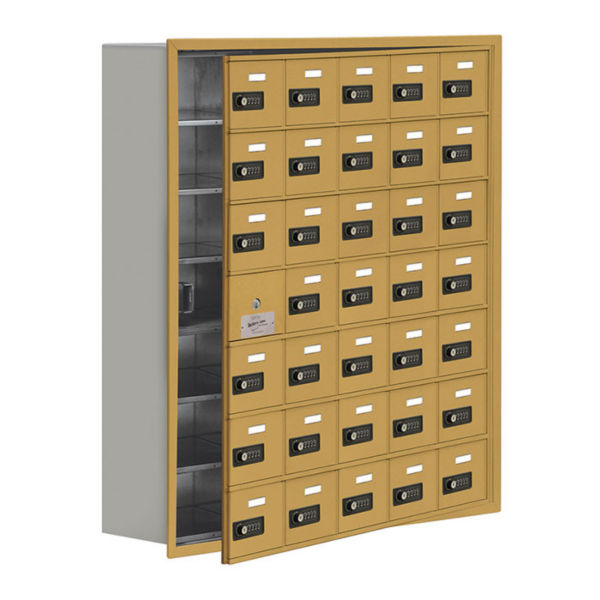 Open wardrobe lockers don’t lock and typically don’t have doors either. These wardrobe storage units are typically used by toddlers or young children in a classroom to hang up jackets and backpacks. 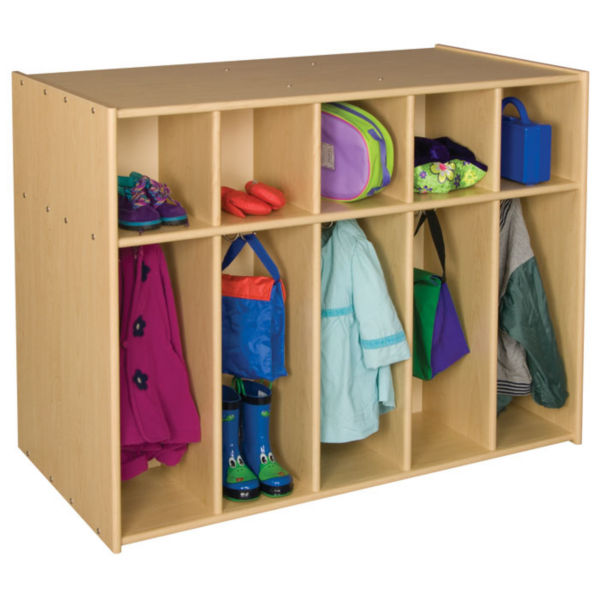 Soiled garment lockers are designed for uniforms and other clothing that requires laundering. This type of locker typically features a chute-like opening for dropping in clothes, which must then be obtained by staff via a locked door. 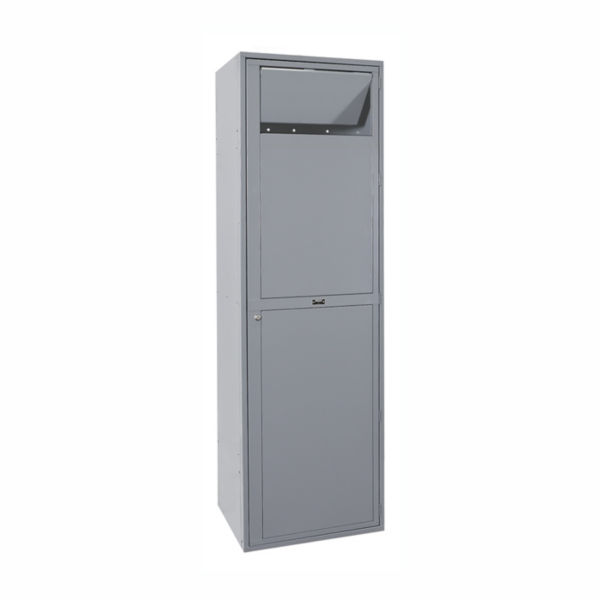 Flexible seating is a growing concept in classrooms across the country. Teachers have had massive successes--and setbacks--in implementing this growing trend. Just as each student is different, each teacher's experience is equally unique.

How to Introduce Flexible Seating to Your Classroom

From allowing students to make their own choices to bringing more active movement into each day, there are a lot of good reasons to add flexible seating to your classroom. Although this education trend is a relatively new one, there are already a myriad of options to choose from in this category. So where do you start? Take our quick tips for how to introduce flex seating to your students.

The "What, When, and How" of Flexible Seating

We've all heard the term-- flexible seating. It's a growing trend in schools across the country, namely with those that embrace innovation and creative change. There are endless pictures on social media that show the ways that teachers can configure their classrooms to make learning both exciting and effective. There's literature, blogs, and thinkpieces that explore the flexible movement, but what, at its core, is it all about? It's normal to have questions and, having used flexible seating in my elementary school classrooms for several years, there are easy answers to the majority of them. They all boil down to this-- by giving students choices to enhance their comfort, they can do better work and feel better, too.